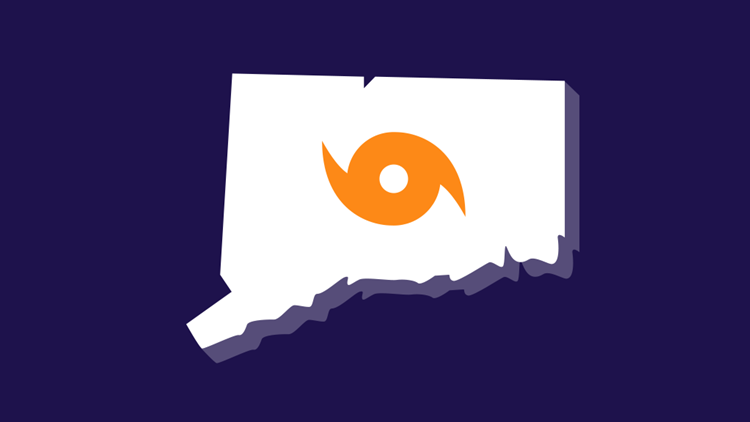 Some in Connecticut Get Extended Ida Relief

Taxpayers in Connecticut are getting a little extra time to file their taxes, courtesy of Hurricane Ida and the IRS. Ida tore up coastal areas in the southern U.S., and went on to batter the Northeast with flooding and other damage.

The Internal Revenue Service recognizes that some victims of the storm may have trouble getting their taxes in on time, so it’s giving taxpayers in part of Connecticut until Jan. 3, 2022 to file and pay various taxes.

The Federal Emergency Management Agency (FEMA) officially declared parts of Connecticut a federal disaster area and the taxpayers within those areas are eligible for individual or public assistance.

If any counties, township or other jurisdiction are added later, taxpayers within those additional locations will be automatically eligible for the IRS relief measures.

The IRS relief measure basically postpones a number of tax filing and payment deadlines that would have taken place between Sept. 1, 2021, and Jan. 3, 2022. Taxpayers in the affected areas now have until Jan. 3 to file and pay taxes that would have been due during the period.

Worth noting, however, is that while taxpayers with valid extensions of time to file now have until January 3 to file their taxes, there is no extension of time to pay, since that payment was originally due May 17, 2021.

What payments are covered by the extension include quarterly estimated income tax payments that were due in September, and quarterly payroll and excise tax returns that would have been due otherwise on November 1.

There are other provisions of the relief package, for both individuals and businesses. Visit the IRS disaster relief page for details on the returns, payments and other actions that qualify for the additional time.

There’s no need to call

Taxpayers don’t need to contact the IRS to qualify for the relief measures; in fact, the relief is granted automatically to any taxpayer with an address on file with the IRS within a declared disaster area.

That said, if a taxpayer within the disaster area gets a notice they’ve been assessed a penalty for filing late or paying late for missing a filing deadline within the September 1 to January 3 timeframe, they have a solution. Simply call the phone number printed on the notice and the IRS will have the penalty abated.

Other taxpayers, the IRS says, indeed should call the agency. Those who qualify for relief but live outside the declared disaster area – such as relief workers attached to a government or recognized philanthropic organization – should contact the IRS at 866-562-5227.

How do taxpayers file a loss claim?

Taxpayers have two options when it comes to claiming an uninsured or unreimbursed loss on an income tax return. First, they can claim the loss on a return for the year the loss occurred – such as 2021 in this case, the return normally filed next year.

The second option is to claim the loss on the return for the prior year (2020). In either instance, Connecticut taxpayers claiming losses from the storm need to write the FEMA declaration number DR-4629 on their return.

For more on claiming a loss on a tax return, see Publication 547 for details.

The IRS’ tax relief measures are part of the federal government’s coordinated response to Hurricane Ida. They are based on local assessments of storm damage conducted by FEMA.

DisasterAssistance.gov has additional information on disasters and federal recovery measures. 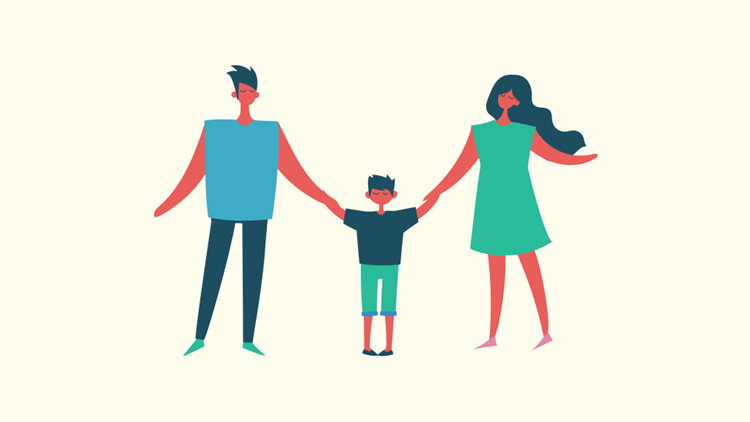 Families who have significant income changes to report for the advance Child Tax Credit payments are running out of time to pass those changes on to the Internal Revenue Service.

The IRS says the changes must be entered on the Child Tax Credit Update Portal (CTC UP) by November 29 to be in effect for the December payment. A Spanish version of the CTC UP is expected to launch in late November.

When income is updated, the IRS can adjust the remaining advance payment amounts so the eligible taxpayers get the correct total amount for the year. The agency reminds married couples that if one spouse updates income on the portal, the update will apply to both spouses and so could affect future advance payments of the CTC for them both.

Time is short for tweaks

There’s no need to report minor fluctuations in income through the portal. Instead, the IRS says, taxpayers should use the online update portal to report substantial changes in annual income.

With the December payment being the last advance installment to be paid in 2021, it’s also the last chance for families to report income changes and have them put into effect for the year.

Updates have to be received on the portal before midnight on November 29 to be included in the December 15 advance payment.

Some families receiving the advance monthly payments are getting amounts below the maximum and may be eligible for an increase. This could happen if, for example, the taxpayer had a job loss during the year or had some other decline in income. Reporting the loss of income through the portal could increase the taxpayer’s advance Child Tax Credit payments for the remainder of 2021.

Updating income through the CTC UP is also important for those CTC recipients who find themselves making more income. Those who now get the maximum monthly payments – but expect to qualify for less at tax time – should update their income amounts now to avoid surprises when they file their income tax return.

Topic C of the IRS’ Frequently Asked Questions has more on calculating the Child Tax Credit. QC4 and QC5 have details for families that qualify to receive less than the full amount.

The IRS has tips for using the CTC Update Portal

The IRS says its Child Tax Credit Update Portal is only available to any taxpayer who is already eligible for the tax credit and is receiving advance payments of the CTC. But there are other limitations to keep in mind:

There’s still time to sign up for the CTC

Low-income families still have time to sign up for the remaining advance payment of the Child Tax Credit.

Any family that isn’t normally required to file a tax return and isn’t already receiving advance payments of the CTC need to check out the IRS website. IRS.gov has tools to help determine a taxpayer’s eligibility for the credit and to help them fill out a simplified tax return to sign up.

Eligible families can get half of the credit amount as advance payments; the other half comes as a refund when the taxpayer files a tax return in 2022.

A special Advance Child Tax Credit 2021 page providing the most recent information about the tax credit and advance payments is available at IRS.gov/childtaxcredit2021. The site provides a number of online tools, including a list of frequently asked questions and a user guide for the Child Tax Credit Update Portal (Publication 5549).

In addition, the site contains direct links to the portal and other tools and resources.